The programme aims to provide motivation and ‘tour operator support’ to tourism industry players in Sabah and Labuan to further stimulate the revival of the domestic tourism sector in line with the transition of Sabah and Labuan to Phase 4 of the National Recovery Plan. It involves bilateral business-to-business (B2B) meetings between tour operators as sellers to boost the movement of domestic tourism among travellers in the Northern Region.

The packages offered are aimed to attract the interest of the local business community to organise corporate events such as meetings, seminars, conferences, incentive visits and team-building programmes which will indirectly create a network of cooperation between travel agencies and in turn encourage organised holidays in the new normal while contributing to the MICE market segment. 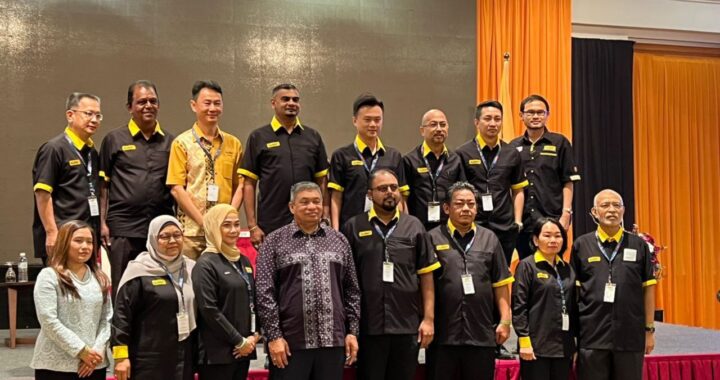 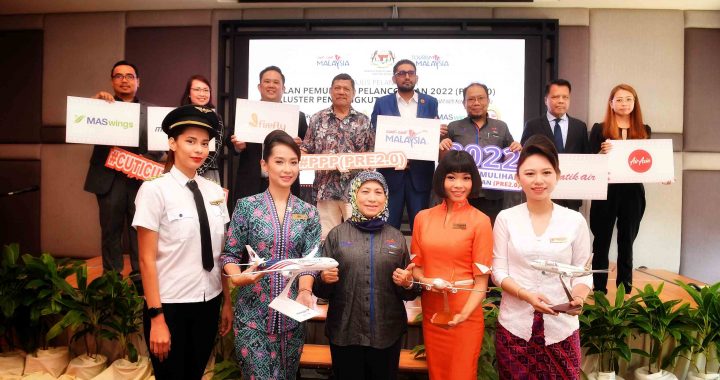 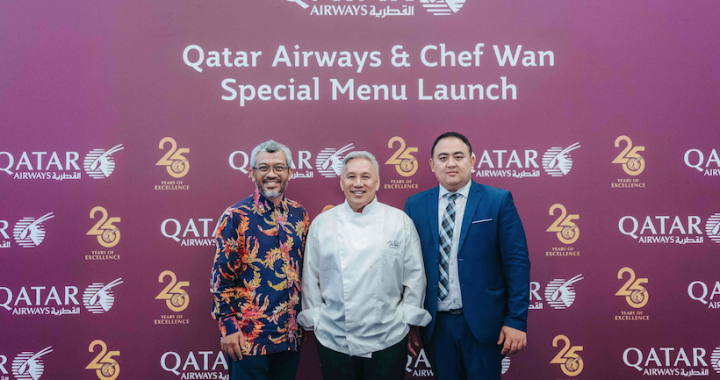 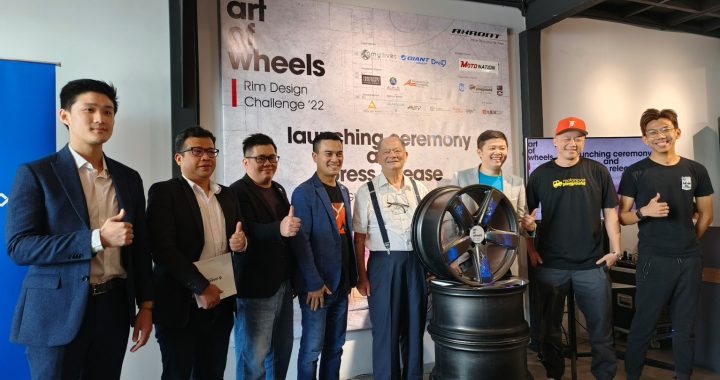