Kazakhstan is improving the field of human rights in the country through legislation and implementation of groundbreaking reforms. President Kassym-Jomart Tokayev signed a decree to improve the human rights in Kazakhstan.

According to the Kazakhstan government, the decree aims to improve the mechanisms of interaction with the United Nations and NGOs in terms of human rights, and human rights in the field of criminal justice.

It also works on preventing torture, ill treatment, and protect the rights of victims of human trafficking as well as to improve the rights of citizens with disabilities and eliminate gender discrimination against women.

The new law focuses on improving the legislation in the field of protection and civil rights and freedoms, through strengthening the institution of the Human Rights Commissioner (Ombudsman) in the country.

In terms of the strengthening the Ombudsman’s capacity there will be introduction of digitalization of the online receptions and consultations of citizens as well as establishment of a unit for monitoring the implementation of the UN treaty bodies decisions.

The Ombudsman will have the authority to address the President, the Chambers of Parliament, and the Government, and request the President or the court to send an appeal to the Constitutional Council.

The Kazakhstan government will offer plenty of guarantees to the independence of the Commissioner, that include inviolability from detentions and arrest, along with inviolability to its office premises, documents and communications.

Aside from monitoring the situation of human rights in the country, the Commissioner can make recommendations to improve legislation, and interact with NGOs and government agencies in this regard.

The Ombudsman can offer legal advice to the citizens and promote legal education in Kazakhstan also.

Through coordination of the National Preventive Mechanism (NPM) and the protection of the rights of citizens in prisons, in 2020 the Commissioner conducted 516 visits and 43 online appointments for convicts, along with 58 consultations.

3,319 recommendations were proposed with 937 implemented and 2,341 at the stage of execution. The NPM also led to the convection of 23 officials under the criminal code for torture, and 34 others were convicted for abuse of power, the use of violence, and the threat of using violence.

According to the new law, the government will have no interference in the activities of the commissioner and prohibit assigning any other functions to the entity.

Kazakhstan plans to open representative offices in the cities of Nur-Sultan, Almaty, Shymkent, and another 14 regional offices.

President Tokayev’s government is continuing to implement a major package of political reforms as part of his program towards development of the socio-economic and political life of Kazakhstan. 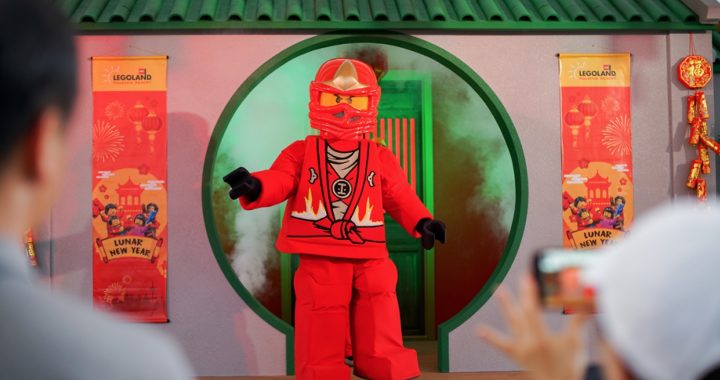 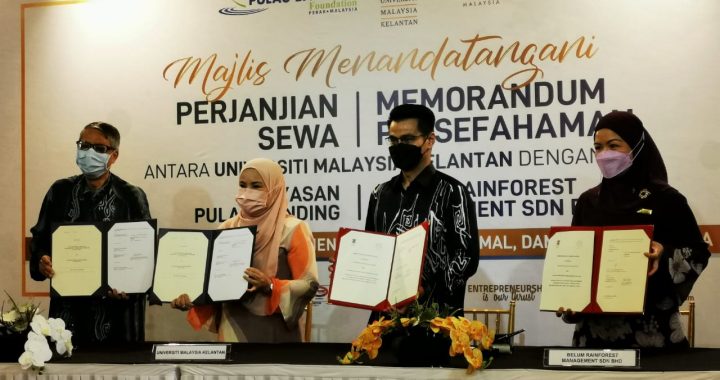 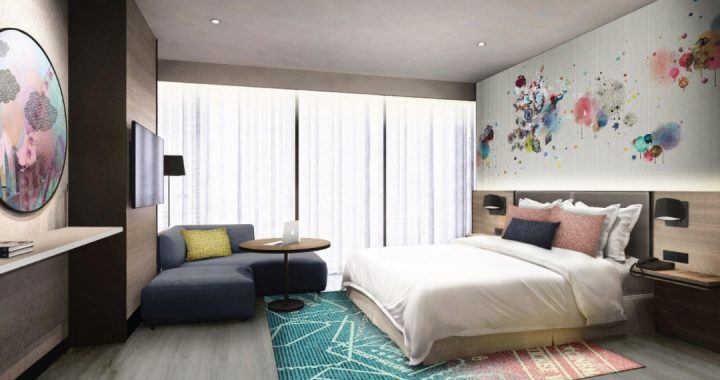 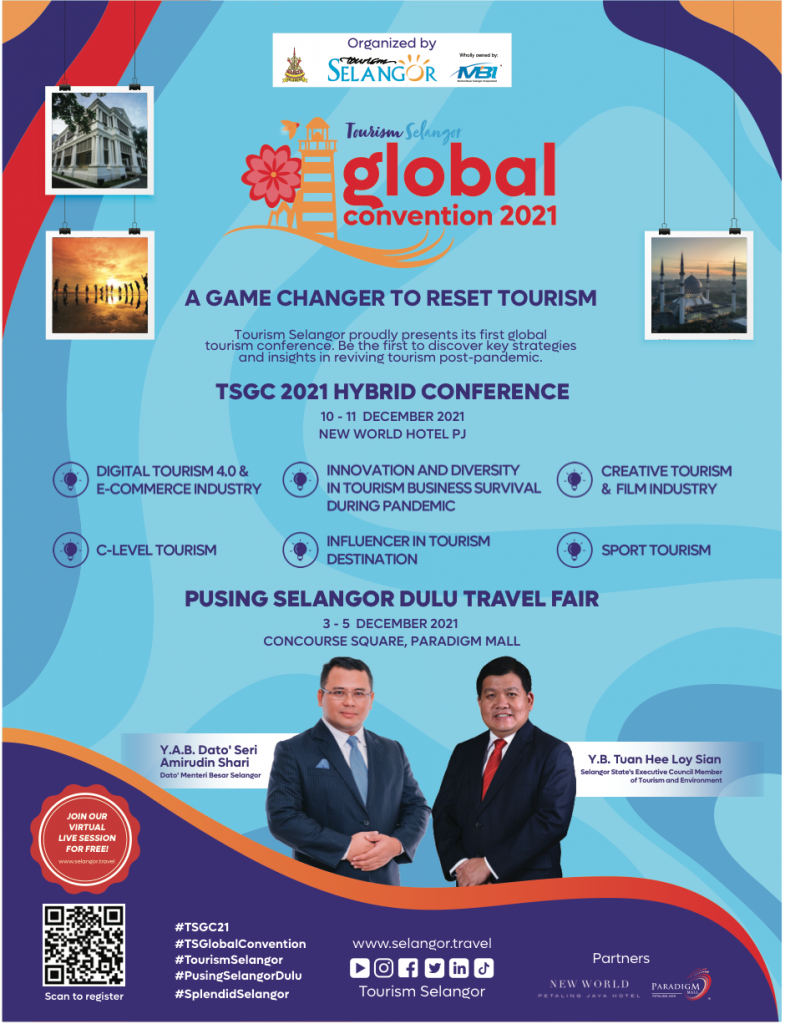 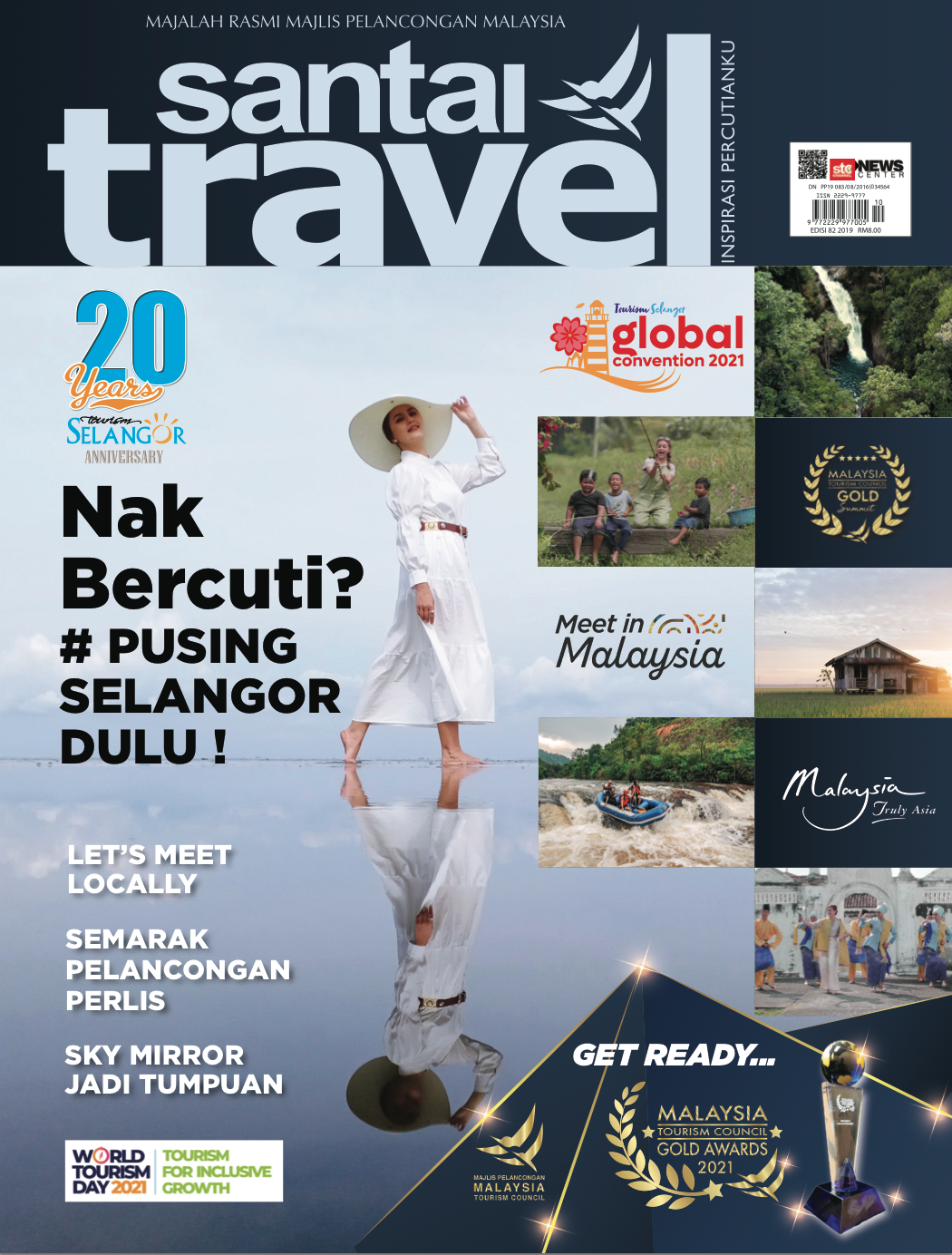 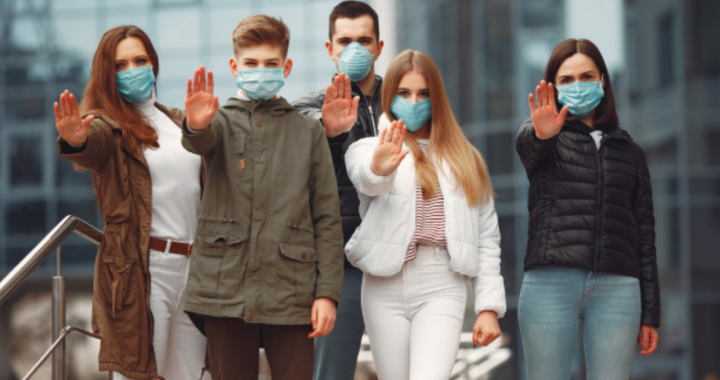